Review – Drew Bankston’s The Eyes of Tokorel: The Color of Emotion 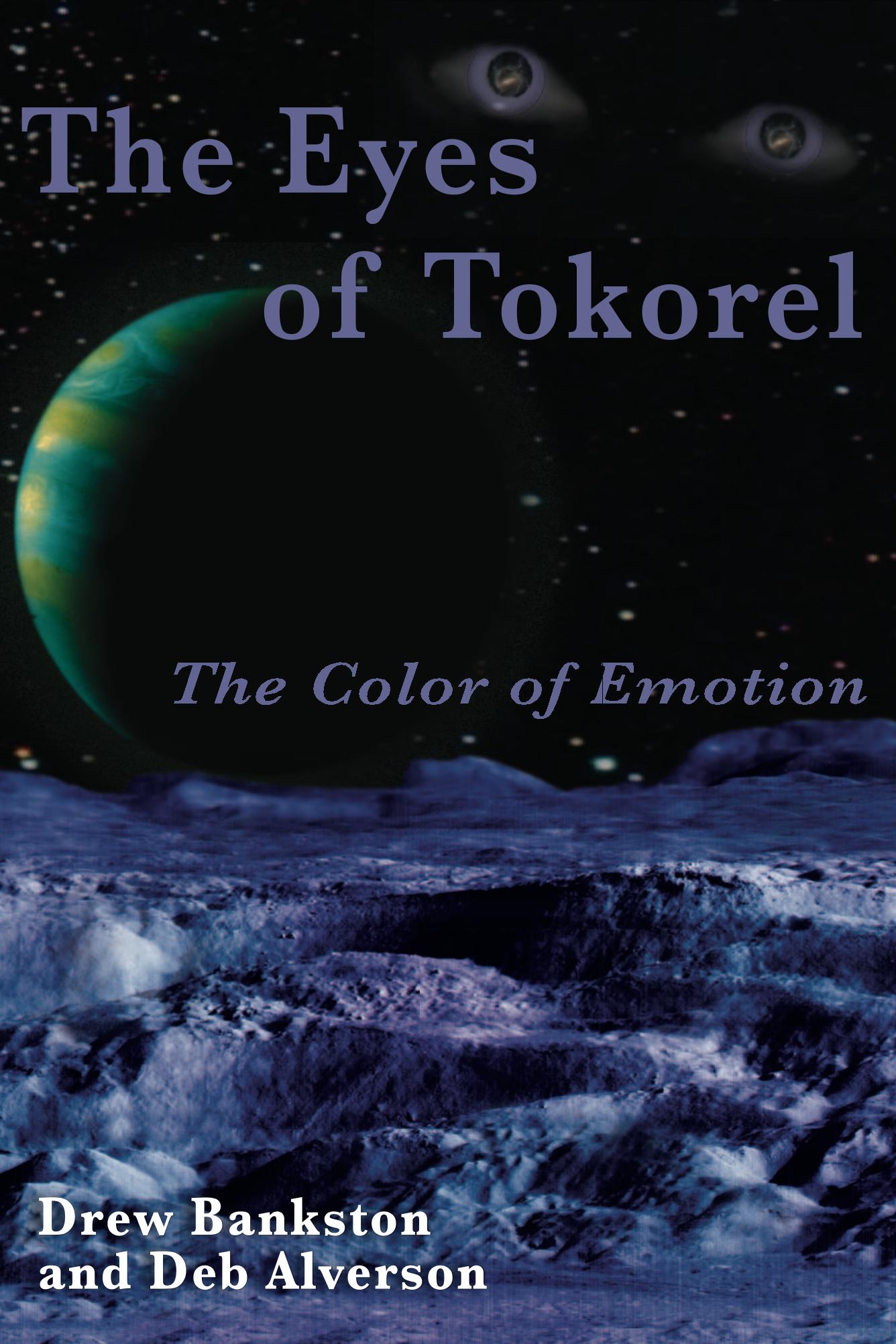 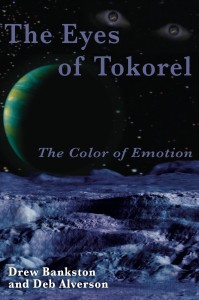 Permac Sude and Linsora Anselm come from different planets and, because of a historic event that both sides believe a different legend about, they are more than a little wary of each others’ intentions. Permac’s people, the Tokorellans, had developed the ability to read and influence the emotions of others, while Linsora’s people, the Khizarans, never learned the secret. When they end up working on the same archaeological survey ship for the Mercantile Fleet, they discover that the two planets’ inhabitants may not be so different after all, that a part at least of the legend is true and circumstances and a discovery lead them to work together to decipher what truly happened in that past event. What they find leads them to realise that their respective governments have deceived their people for years and they now have to work out why that is and what to do with the information they have. If they tell, it could bring two populations to a lasting peace, or cause all out war. And there are several people who seem to not want them to tell at all.

This is the first book in a series and the pacing of the action reflects this. More of the book is turned over to building the back story of the two main races and in developing the individual characters. This is done well but I would have liked more time spent developing Permac’s character and his relationship with Linsora before they set off in the skiff so that events thereafter had more emotional impact as we would be more invested in the pairing. As it was, the shift in relationship felt too sudden, with no real “will they won’t they” build up and we didn’t have time to build an empathy with them. This is a pity as I could really see the pair as equal central characters in a Farscape type TV series and was disappointed when, for this book at least, the story focused solely on Linsora. Hopefully this will be rectified in future books and Permac given the billing he deserves.
As far as the plot goes, the basis of the first book is a fairly standard fantasy quest, first to find the Lost Fleet and then to locate the Journals of Tokor in order to bring the Khizarans and Tokorellans together, and I found the good guys and the bad guys to be easy to pick out, for the moment anyway. This doesn’t make the book any less enjoyable though, indeed it is refreshing not to have to untangle countless plot twists.

The title of the book, and the series, refers to the change of eye colour when the Tokorellans and some Khizarans send emotions out and this idea of being able to read and send feelings and that this can be honed with training and a special diet is an intriguing one. It will likely lead to an epic mental battle if the power is weaponised as the story progresses in other books.

All in all, this was a good opening book in a series but be prepared for it to be that as the story just stops rather than tying up any of the current storylines in any satisfying conclusion.