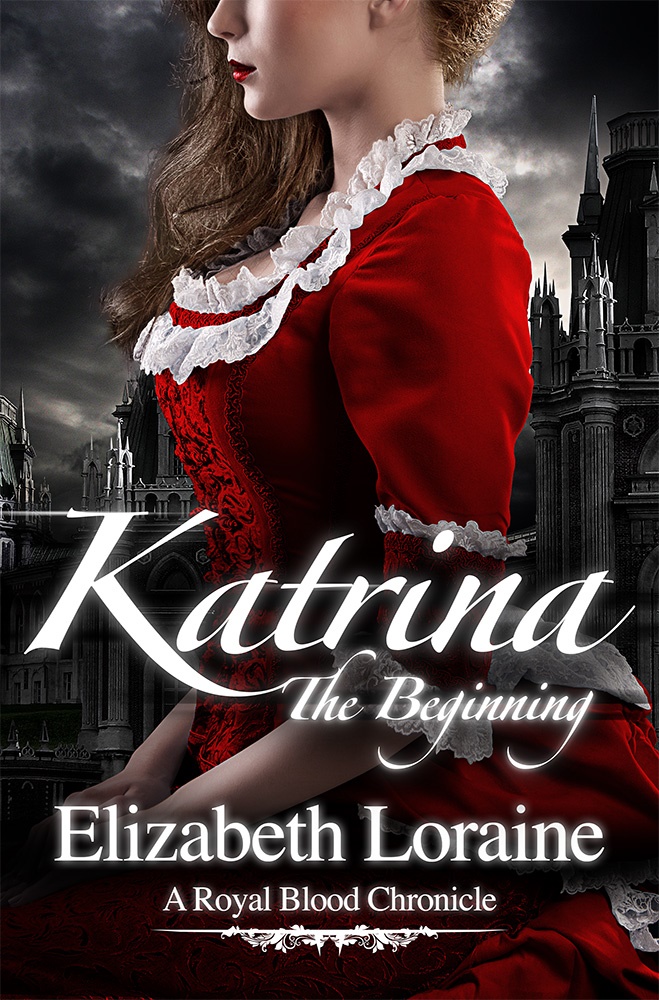 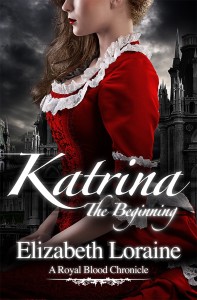 This, the first in the Royal Blood Chronicles from Elizabeth Loraine, tells the story of Katrina von Dracek, a vampire born of German aristocracy and living with her father. As vampires, the von Dracek’s need protection in daylight hours from loyal Watchers and one family, the Voss’, has been their Watchers for several generations. At the start of the story, Katrina, aged 17, is trying to work out whether she is in love with her Watcher, Quinn, youngest of seven brothers in the Voss family. But more urgent events overtake as she and her father are summoned to a Vampire Council meeting in Salzburg. On the way to the meeting they and their entourage are attacked by the Volator, humans whose sole aim is to hunt and kill Vampires. However, Katrina’s vampire gift of a highly enhanced sense of smell alerts them before the attack happens and that, along with the training the Watchers have given her, means they are able to escape and get to the castle where the Council meeting is to be convened.

Once there, Katrina meets three other girls of her own age and they become firm friends. She also meets the son and daughter of the hosts, Damien and Luena Daminov, and the scene is set for confrontation as Katrina senses there is something not quite right as the council meeting gets underway to elect a new High Regent. She is right as word reaches them that the girls she has become friends with have been kidnapped! Katrina and Quinn set out to rescue her friends and discover, as they foil the kidnapping, that Damien and his sister are not all that they seem. This is not the only surprise for Katrina though as her long-absent mother and twin sister arrive in time to see her father being installed as the new High Regent with a discussion for sending a clan to the New World being tabled. It is decided that the five girls will return to the von Dracek’s estate to train together so that they will not be vulnerable to attack again. The progression of their training, both in battle and the use of their unique special gifts, is soon to be tested again though as they discover that not only is the plan to colonise the New World under threat by forces of evil but also, closer to home, someone is making Fledgling vampires and the five friends are yet again under threat…

As a Young Adult novel, I found this to be a light and easy read, not overly taxing or complicated but still very well written with good character development and a lot of action in the story. The author’s history of the vampires, their gifts, the need for watchers, the existence of a blood substitute Crimson and the fact that making vampires is against the Council rules was all dealt with in a way that made these “facts” easy to accept early on in the story without getting bogged down in detail and detracting from the rest of the plot. I also enjoyed the fact that this chronicle is a historical one and, even though I’m not a very girly girl, the opulence of the settings, the details on the outfits and the undercurrent of emotion added to the overall “romantic” feel of an action packed book, which is a difficult balance to achieve successfully. I must admit though, with the vast majority of the story being written from Katrina’s point of view, I felt the short section near the start from Quinn’s view point was very out of step with the rest of the book but I understand its necessity to provide background and explanation on an area that Katrina is not present for, which is always an issue when writing from the first person. Other than that though, the book and the plot flowed well with the ending, while being very sudden in its conclusion, left enough questions and open ends to make me want to read more of the chronicles, so it’s lovely to know there are so many.