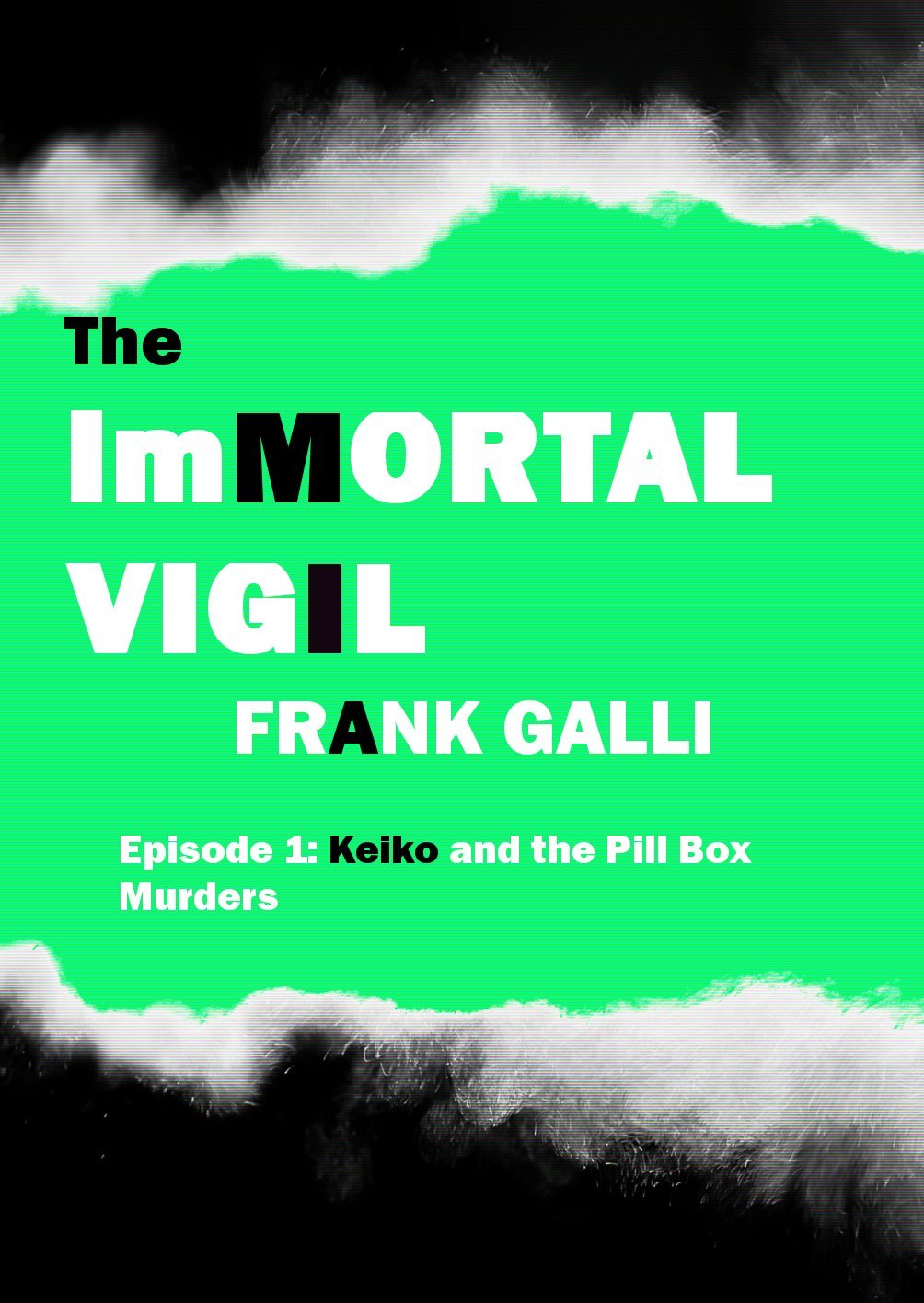 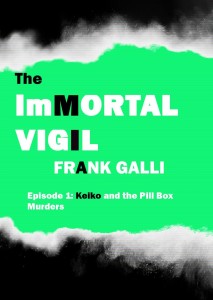 Kaiver Sin is the lead detective of the last non-corrupt police squad in the city of Pandora. They are the elite detectives and the only ones left who give a damn about trying to solve crimes in the Crime ridden and Bladerunner-esque Smoke, the ones who come under the eye of their investor, Malory, and it is Malory that puts them on to a case of murder up in the richer, more well to do Heights in the preservation area of the city, connected to it by the Freedom Train.  This is no ordinary murder though, as the victim, a rich businessman, was already, to all intents and purposes nearly dead, only being kept alive by being in a Pill Box, or life machine that the person’s body is implanted into, in order to keep the brain alive for as long as possible.  The cause of death is assumed to be someone tampering with the machine and the main suspects are the family, including youngest daughter Mae, who helps the detectives with their enquiries when it turns out that her father is not the only victim when other life machines start to be switched off.   But the unusual aspects of the murders were not a problem for Kaiver, who was unusual himself, being a near-immortal…

If I’m honest this is a book with one too many things going on. The sci-fi noir detective story on its own would have been enough on its own as I really got involved with the different characters of the detectives of the Dime Squad and the vivid and visual descriptions of the different areas and citizens of the city and the island.  The science fiction elements were also incredibly well written, so much so that they were utterly acceptable within the story, not seeming out of place at all in what could also have easily been a 1950’s pulp noir detective story if set in a different time and place.

I even understand the inclusion of the Keiko subplot as it serves to humanise Kaiver in his need to find her and Keiko herself is fascinating as a character to follow as she follows others around the city. What I don’t quite get though is the need to make Kaiver so insistently “near-immortal” throughout the story and to have him also be The Vigil, a sword wielding superhero capable of both flight and invisibility, who goes around the city in a mask and suit, killing innocent people to stop the Ascerti wraiths (I think). It was just too much to follow through and led to confusion for me, which was a pity because I can see, since The Immortal Vigil is the main title of the book, that this will be a recurring theme as the series of books progresses. However, I realise I may have missed the whole point of the story though in following the crime novel rather than trying to piece together the need for the near-immortal superhero and I shall give it the benefit of the doubt and hope that the next book, when it comes, pulls this errant thread into the tapestry a bit better.