Review – Jim Money’s The Conflict That Was A War 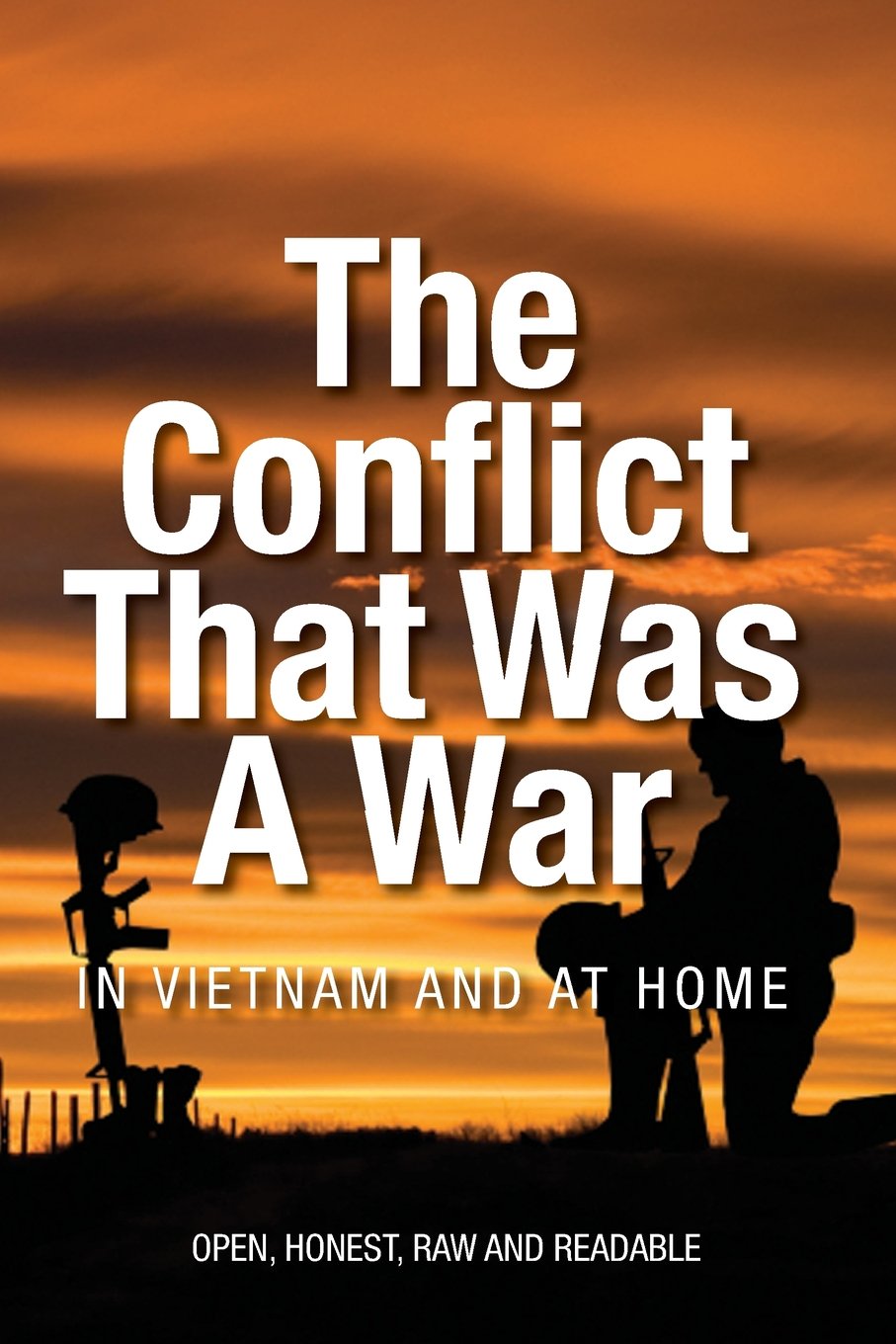 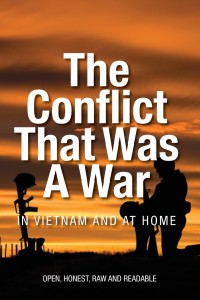 I’ve read a lot of books on war, conflict, the political fallout and accounts of the mental health issues that veterans return with just recently and they have all offered something. One was very much a memoir, a couple were factual and written by historians, but The Conflict That Was A War was very different and, dare I say, brave?

Nineteen service personnel contribute some of the most harrowing stories I’ve ever read. This is not a horror novel but left me with the same chills. The content is not for the faint of heart and the added realism of these being actual human beings and the acts carried out for and by their country are what shook me to my very core. From the memories of hand to hand combat, close proximity killing and the graphic portrayal of wartime to the self inflicted injuries (one soldier uses an electric fan to mutilate his hand to not have to participate anymore)the stories are as shocking to read as anything I’ve seen on a page. But these types of story are probably to be expected and were easier for me to stomach than the memories of the way these brave souls were treated by the general population upon their return. I understand that not everyone in a country is going to be gung-ho about a war, the idea of going to a foreign land to kill people is a naturally divisive issue, but to treat returning soldiers as vermin? That I was not prepared for. They always say a book is better than a film and when it comes to Vietnam I truly believe they’re right. I’d watched Born on the Fourth of July only recently and you get a idea from that how poorly veterans were received but when you see it in black and white on a page written by the people involved you can’t help but feel an empathy towards them, they were doing what their country ordered and the despicable way the world turned on them is shameful at the very least.

The Wednesday morning PTSD group from Modesto, California have done the world a service with this book. Whatever your own personal opinion on the rights and wrongs of going to war it is never the fault of the armed services personnel, they do a job. Whether through patriotism, sense of duty, enlistment or just needing a career it is not the fault of those in the services as to what happens next. I have felt a personal betrayal by the world reading this book and I may stand alone in doing this but to every person who contributed I salute you. I hope you find peace from the mental anguish that follows you. I hope the people who jump quickly to opinions that you are responsible for something horrific can learn from your stories.

Now my little rant is out of the way and I know you will all grab a copy of the book, my particular highlights (if that’s even the word to use when it comes to stories this personal) are Jim Money’s Vietnam Menace – Booby Traps, Landmines and Tunnels, Joe Centeno’s My Journey to the Promised Land and Michael Thorington’s Natural Patriots, which is a great look at what could have been with a future in the music business had it not been for the break up of The Ratz due to war.

These were just three stories that stayed with me as anger and emotions took over my reviewing but every chapter is a worthy read and you will learn something about someone else if not a little of yourself in the process.
The books tag line is Open, Honest, Raw and Readable. I cannot better that.

Tags: jim money, Review, the conflict that was a war Categories: Review