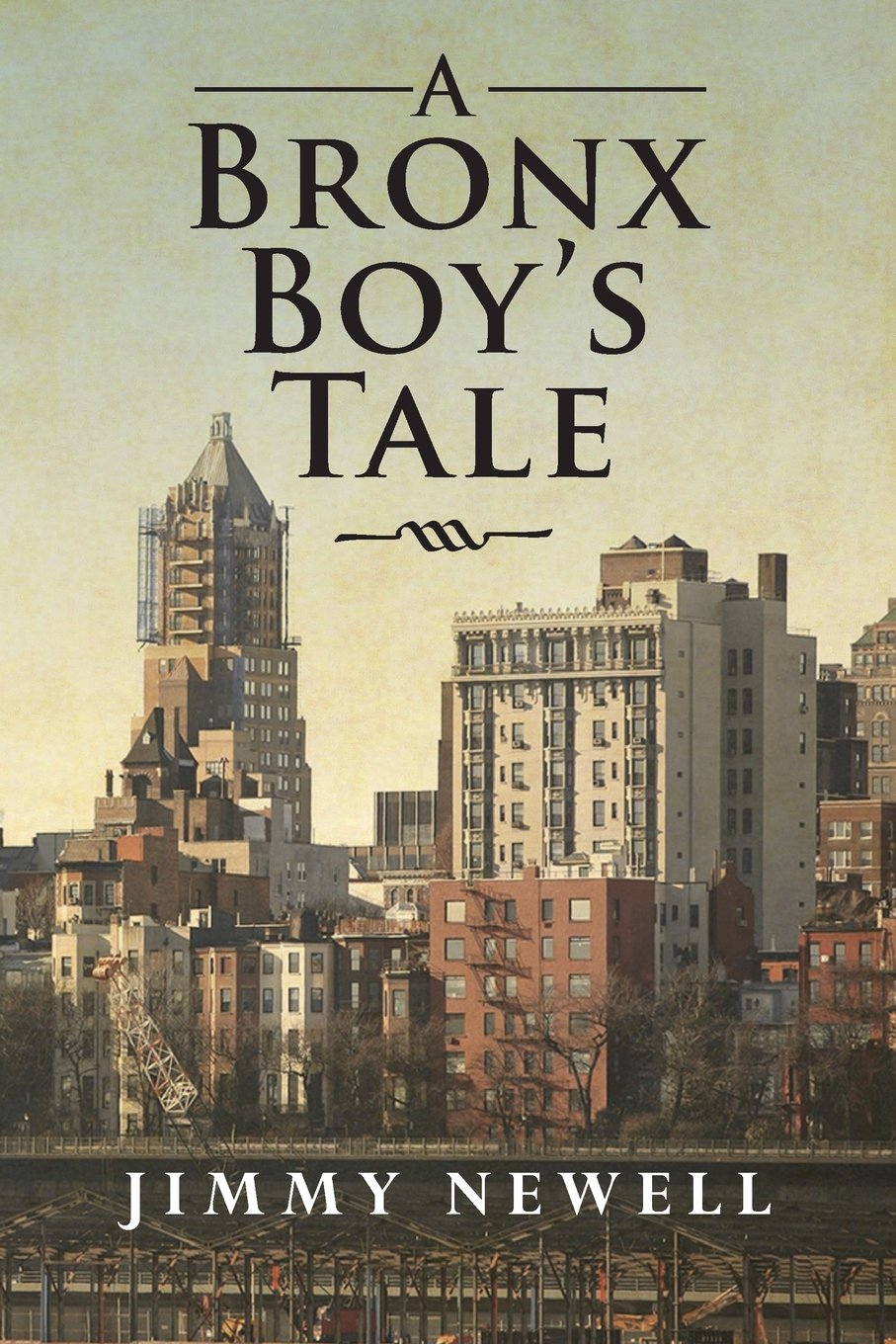 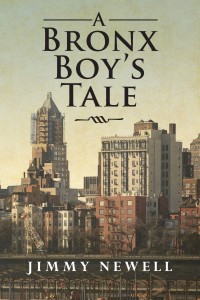 When I was a small child something happened, I don’t know what, television probably, and I became obsessed with the United States. After going to school on a multi country military base and having American friends I wanted to fit in with, I picked New York City as my dream place and started a lifelong fantasy to live in the city that never sleeps. Of all the famous boroughs in NYC, The Bronx always stood out for me. Pop culture is mainly to blame for this, so many films and television shows added to my love of Billy Joel who always spoke of The Bronx in interviews, and I’ve always yearned to know more so I jumped at the opportunity to review A Bronx Boy’s Tale by Jimmy Newell.

Wonderful. Just a bloody marvellous read! The memories Newell puts on the page, starting at school age with his first pangs of love, are everyday occurrences for most people and if you dredge your own mind you’ll find similar memories but Newell has managed to craft them into a witty, lyrical narrative that leaps off the page and drags you right into The Bronx in the 1960’s. The use of music of the time helps the memoir to flow nicely but Newell doesn’t need much assistance as he entertains and brings a tear to the eye with equal amounts of emotional writing.

Yes, by the authors own admission some of the stories are romanticised slightly but who doesn’t add embellishments to their own memories? Chapters to look out for are Dancing in the Dark, It’s Summertime, Dominoes Used to be a Game, and My Back Pages which ties everything up quite nicely. Newell has educated me in what community should still mean, allowed me an insight into the turbulent times of the Vietnam war and the peace movement, but most importantly has told a beautiful love story without the sickly side effects of a romance novel.

It is said that everyone has one book in them and Newell has shown that a memoir is certainly one way of proving the adage, but I really hope Newell has more than the one book because this is a great read by an author who makes growing up somewhere fascinating.