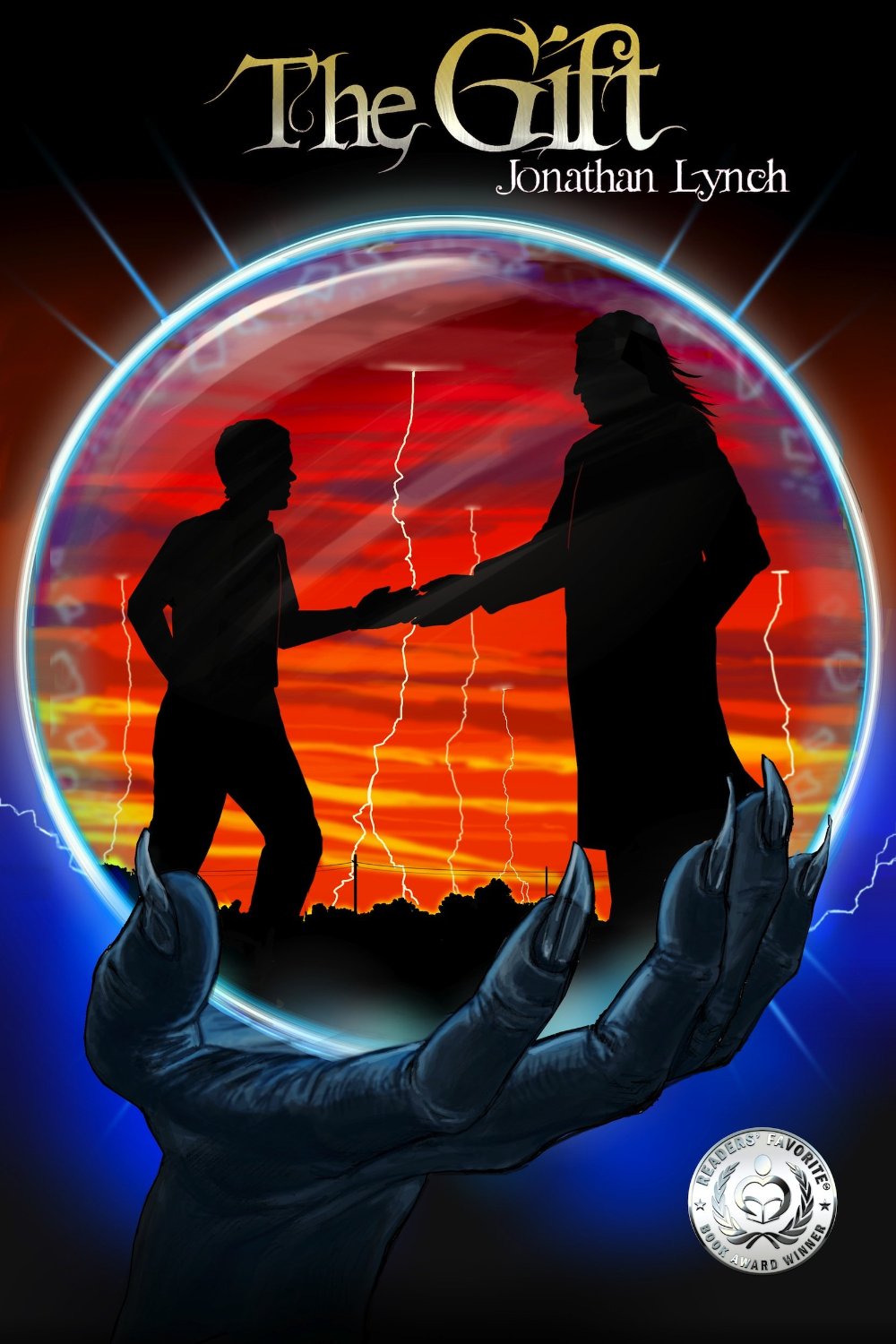 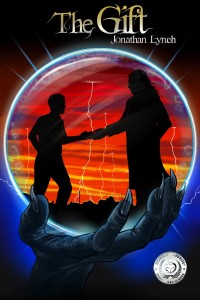 Jonathan Lynch is a new author to me and I’ll be honest from the outset – I was expecting a traditional sell your soul to the devil story. I was wrong.

Michael is a young teenage boy being tortured by bullies at school, unable to speak to girls, living in a decrepit house and rarely sees his mother, Ann, due to her constant working, as their financial situation is dire to say the least. One day Michael can’t take any more and attempts suicide with pills and his mother’s wine. He awakes to find he must have been dreaming, the wine was untouched, he was still alive, but a mysterious dark figure has intervened. Ann has also seen the dark figure at work, her debt paperwork catching fire before a twenty thousand Euro prize draw win at the local pub changes her mood. Michael meets with the dark shadowy figure of Lorcien and an offer is made of a gift. For a simple handshake and in a favour returned in sixty six years, Michael can have health, money, and the girl of his dreams. Michael takes the gift as he really wants his mother to not work and life to be easier and his world instantly improves. His body changes, he confronts his bullies, he gets the girl, but all is not what it seems and Michael begins to doubt himself after a homeless man screams at him for being evil. Will the gift be all he needed or a life changing dangerous burden?

Jonathan Lynch writes a part horror, part thriller book that is so much more than a sell your soul idea. Michael is a nice young man that’s just at his wits end, that has never wanted fame and fortune or showed any kind of greed trait in his life. This is the fascinating part of the story, how would someone who doesn’t want anything more than peace and quiet react to suddenly having everything? The personal torment suffered by Michael and, to a certain extent, his mother who suffers friendship issues due to the gift, is heartbreaking and yet realistic to read and the diary writing about the suicide attempt is particularly emotional. The way Michael reacts to the gift, the way he thinks everything through instead of rushing headlong into untold wealth is fascinating and not your usual victim in these types of tales, and the book itself keeps you guessing as the twists and turns pile up.

I shall certainly read more of Jonathan Lynch off the back of The Gift, and this novel is great start if you also fancy that psychological edge to your horror thrillers.