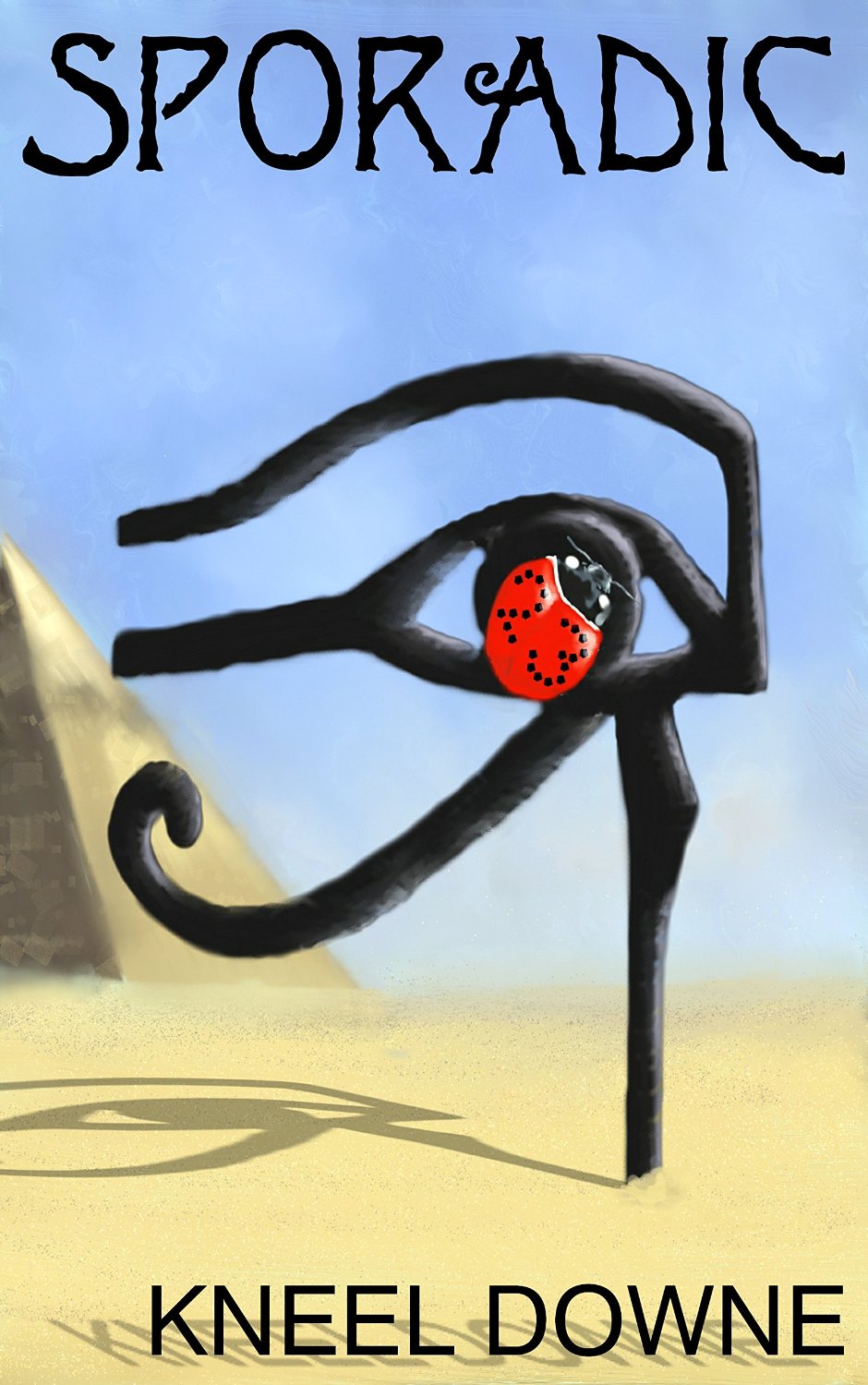 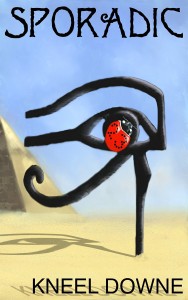 I first came across the work of Kneel Downe when upon a friend’s recommendation I purchased Amelia’s Song, a fairy tale with a twist. I then consumed Mr Downe’s other works marvelling at his ability to build such a multilayered universe and yet still give every character enough page time to develop. Whilst I cared more Joshua Knight and Amelia I appreciated the darker undertones that his other characters carried so well.

This week I noticed SPORADIC was released and went into the book not knowing quite what to expect as every title Mr Downe has released is different in both tone and direction. What I discovered was, for want of a better term, his notebook. SPORADIC is a collection of ideas, some from his Virulent Blurb universe, others just musings. I particularly enjoyed the section on The Clown Prince, Mr Downe’s homage to another experimental author I’ve read, James Knight, and the challenge to create a tweet poem for every second of 23 minutes contained pockets of pure genius, the Hillsborough tribute part was touching and nearly brought me to tears.

SPORADIC is a rarity in modern literature, it is an insight into the creative process of a writer that shows every emotion bleeding through the page. In today’s connected world the internet can find itself awash with writers telling you how they go about their projects but not often do you find any author that will invite you to sit with him whilst he determines what works and what doesn’t. Normally when a famous poet or author sadly passes away you may get a collection of their letters or god forbid the biography, but this is the first time I have discovered a writer so willing to educate the reader at the same time as his own learning curve fluctuates.

Thank you Mr Downe and more of same in a few years if you’d be so kind?