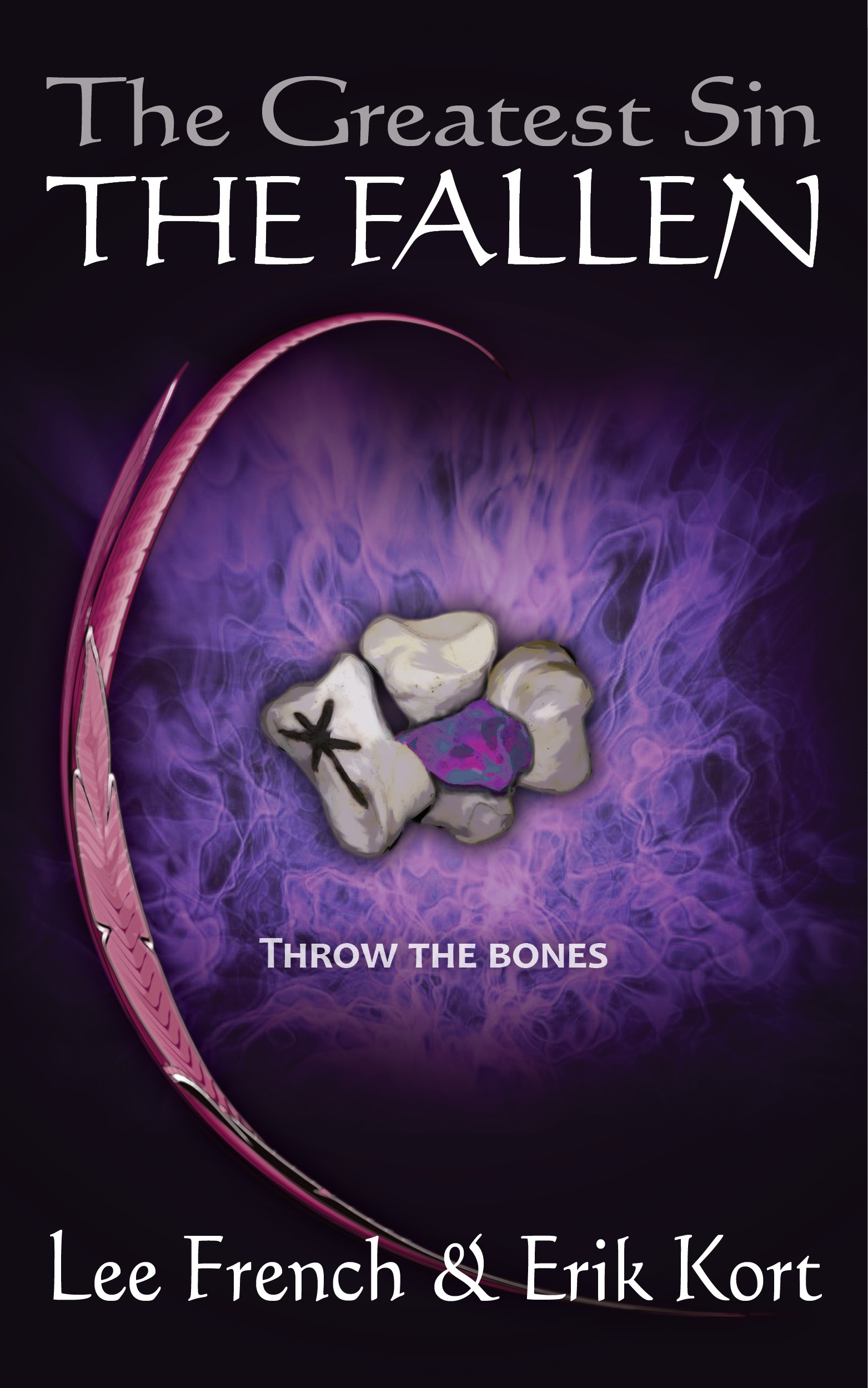 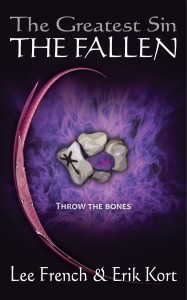 Chavali is a seer. The latest in a long line, she and her Blaukenev clan take a carnival across Tilzam in their wagons, and Chavali makes money for them by telling fortunes using the spirits and her talents, activated through touching bare skin, to tell people what they want to hear. The spirits are also her guide as a seer in the clan as she helps and advises her family and friends by weaving stories and entertaining as well as keeping alive the tales of their past, including the stories of the Creator, the black glass towers and Estevior, the founder of the clan.

After one carnival, Chavali meets with three riders, Shappan Outsiders called Teryk, Eliot and Colby, who seem to have happened across the clan celebrating the Feast of Estevior by accident. They listened to a few of Chavali’s stories and the importance of the Clan to her. All three men wore an intricate ring with a design that intrigued Chavali and, using her seer skills, she finds out that a man called Eldrak has sent them to look for the clan, so she mentions this to her father and, after the men leave the next morning, they move on more warily, watching for attack. A few days further on their travels, the clan has set up again for another carnival near to one of the Creator’s Towers and, just before the end of the day, Chavali has one more customer in her fortune telling tent, who has paid double to see her. The reading, however, does not go to plan, the man attacks her, forces his way into her mind and Chavali finds herself in mortal danger, so she does the only thing she can do to save the clan secrets and her own from getting out…

This book surprised me. Knowing that it is the first in a series of books, I was expecting a run-of-the-mill fantasy quest introduction that relied on dragons and epic battles and long, long treks to “build characters” and fill the pages. Instead what I got was a highly likeable, sensible, down-to-earth central character in Chavali and a lot of interaction with her rich worlds, first in the wagons of the clan, then with the Fallen. The family nature of the clan with its almost Romany ways was a beautiful contrast to the Fallen with Chavali being on the periphery of both, an acute observer just starting to find her feet at the end of the book. I loved the visual details, such as the feather and beads of the seer, the hand painted runes and the fact that she could not see colour was a wonderful touch for someone who has second sight. The main thing I liked though was the central concept of the Fallen, which I will not spoil here, very cleverly thought out and explained, with so many possibilities. The highest compliment I can pay to this book is that I didn’t want to stop reading about Chavali and The Fallen, there are many threads to tie up and stories still to tell so I am keen to pick up the next in the series.