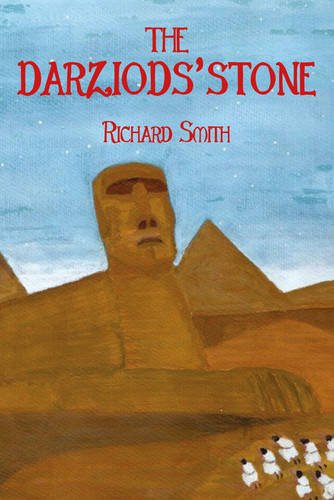 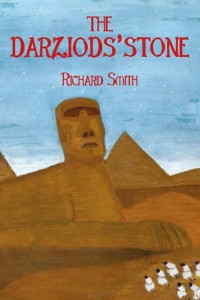 The Darziods’ Stone is a very intriguing story about a small group of teenagers, following their travels and battles against a dark and mysterious group, the Alchemani, for treasure hidden in a quiet cove in Cornwall. Harry and his friends stop at nothing to get their hands on the treasure – putting themselves in some precarious situations. The Alchemani go against them at every turn as they too race for the treasure – they seek the Darziods’ stone, a magical stone not from this earth, as part of their search for immortality. With help from secret agents, AJ and Willow, Harry and his group embark on a life-changing journey that puts their lives at a great risk.

The Darziods’ Stone is a very enjoyable thriller – effortlessly moving between action, comedy and science-fiction. The book hooked me in from the beginning, and although it began at a gentle pace, I soon found that I could not put it down. The tension built appropriately throughout the story as the action intensified.

All of Smith’s characters were believable and well fleshed out. The relationships between the children contained enough friction to reflect true life. And even when Ryan was acting out and pushing the boundaries of their friendships, in particular with Mitch, he still remained likeable. Harry, though, steals the show.

Upon completing the book, I can find nothing negative to say about the experience; it was an intense, well-built book. If Smith was to release a follow-up to The Darziods’ Stone, I would be at the front of the queue to purchase it.