Review – Robert Lee’s The Not So Beautiful Game 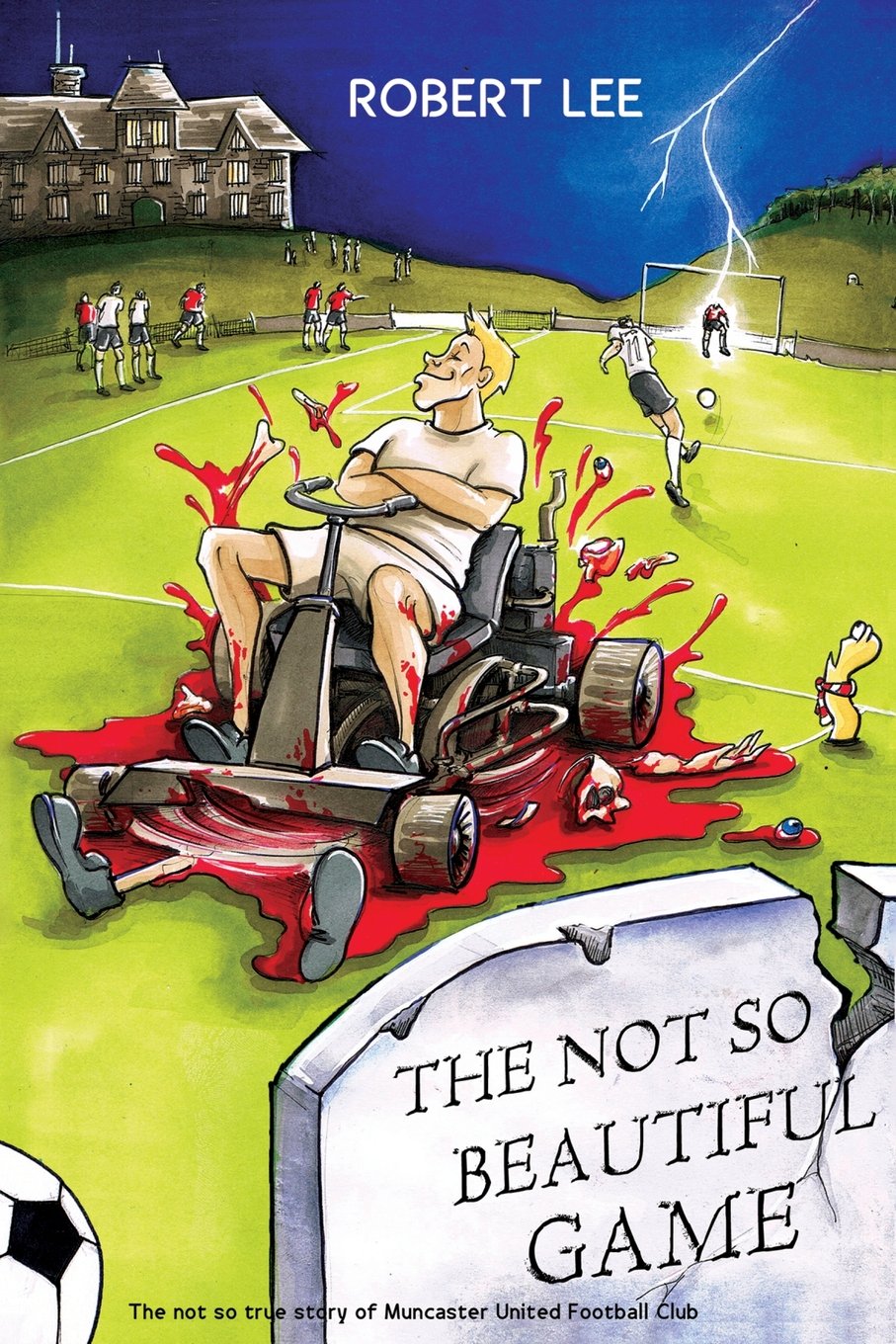 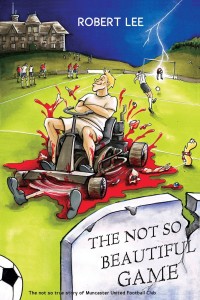 I am a huge football fan. For nine months of the year my weekend revolves around how well my fantasy football team is doing and everything stops for Match of the Day, so I was really looking forward to a book that promised to be a humour filled look at life in ‘The most unsuccessful football club in the history of the game.’

Genesis tells of the origins of Muncaster United in the 1860’s, when the local insane asylum fielded a team, under the guidance of the 5th Earl of Muncaster, who believed the training would instil discipline. However their first game resulted in a gypsies’ curse and three deaths, which kept the local funeral parlour in business.

Skipping on 130 or so years, we get to modern day Muncaster and the gypsies’ curse is doing well at keeping the funeral parlour thriving. It also helps to make Muncaster United spectacularly unsuccessful. The stories in the book revolve around the team and their manager Barry Clewless, the new owner Max Roberts and a core of fans, the season ticket holders. There’s only five of them – Animal, Dormouse, Hippy, Prof and Spannner, but what they lack in number they more than make up for in enthusiasm and ineptitude.

From dealing with the owner hiring a midget goalkeeper to try and bring the team down, and burying one of their most loyal fans on the goal line, to actually summoning the devil himself from the Asylum Ground, their escapades are many and varied. There is always someone or something causing problems for Muncaster and the book could have been a very entertaining read.

It’s a real shame then that the author felt he needed to go to childish, obvious toilet humour to get laughs. I don’t watch many sketch shows or modern sitcoms for the same reason – to me seeing how often you can mention body parts in a point and snigger way or swearing for the sake of it is just not funny. I like humour to show some intelligence and I really believe Lee is capable of it. There are flashes of utter comedy genius in his ideas, like naming the chapters after books of the bible because football, after all, is a religion, and his use of puns and word play in character names and small asides was very, very clever, like calling the owner Maxwell Roberts (think about it) so I just wish he’d had the confidence not to resort to dumbed down slapstick for the rest of it.

If you are the type of reader that looks up rude words in the dictionary and laughs at Carry On films then you will really love the comedy here but, for me, it was a fun story and a good idea spoiled by puerile humour which made it a Not So Beautiful Book.