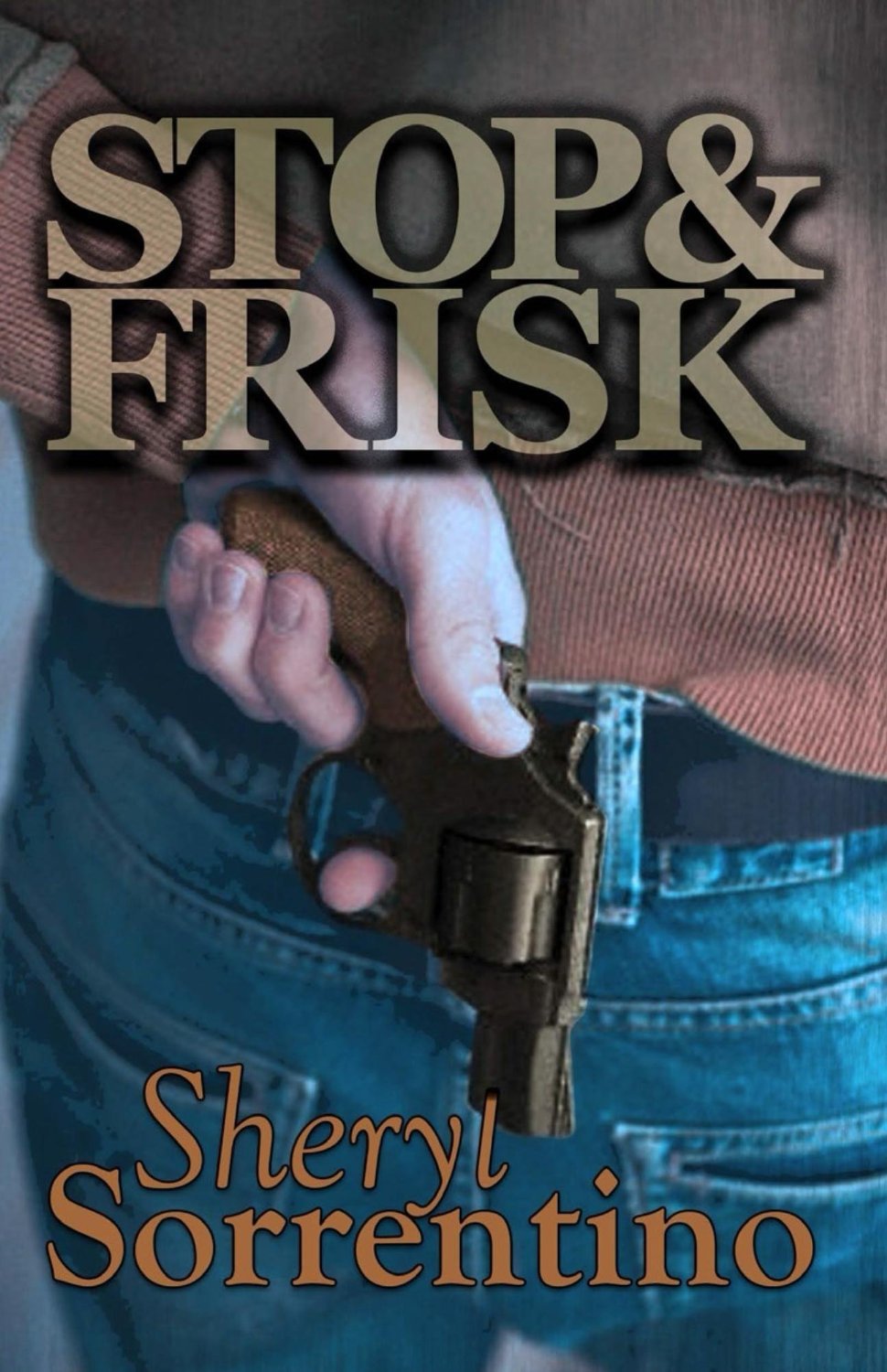 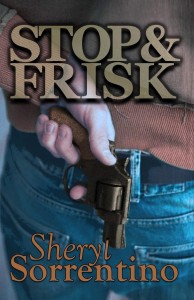 As bouncer, it’s Paulie’s job to protect pole dancers, break up brawls, and pat down the illegal farm workers and drug dealers who patronize Insanidád, a roadside “gentlemen’s club” on the outskirts of Modesto, California. But Paulie won’t rest until he finds out who killed his brother, Lloyd, a young pharmacist gunned down in his prime.

By day, Paulie inhabits a camper where he talks to Lloyd’s ashes, lusts after his ex-girlfriend, and indulges an unbalanced neighbor who believes her father’s spirit is haunting her. By night, Paulie fends off the cagey Colombian drug lawyer about to marry his beloved ex (the bartender) and take over her father’s club. Unearthing the guarded secret between his unhinged neighbor and soon-to-be boss leads Paulie down a calamitous path of jealousy, recklessness, and unexpected redemption.

I’ve got to start with an admission. A book set in California about strippers is not my usual type of book, and I was a bit nervous about reviewing something I had already apparently pre-judged. To be very fair to Sheryl Sorrentino though I was pleasantly surprised to find Stop & Frisk was more than I imagined. The delving into relationships described in the book are all quite fascinating and none more so than Paulie as we follow him as he essentially tries to grow up and develop proper feelings towards people rather than the usual physical elements you would expect to find in a lap dancing club. The moments between Paulie and his deceased brother are touching and not as strange as talking to ashes actually sounds, and as you learn more of Paulie’s feelings towards Lena, the ex, the more you start to want him to win through. He realises past mistakes, and the loss that they have brought, and wants to atone whilst building himself an easier life and who wouldn’t want to do that?

The book is not a perfect work of literature but it has some glorious moments that really make you think and it certainly scratches beneath the surface of a life you couldn’t imagine.