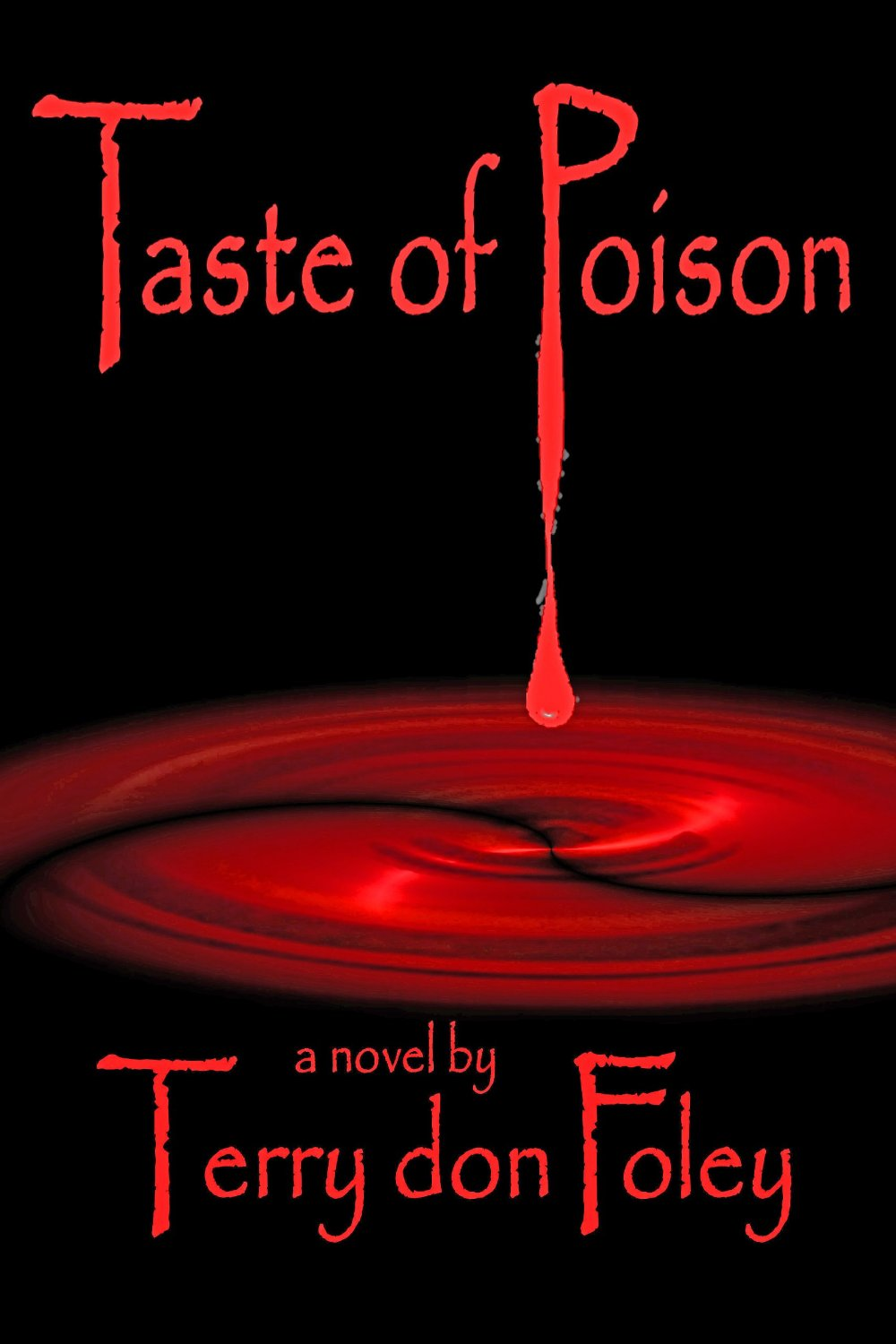 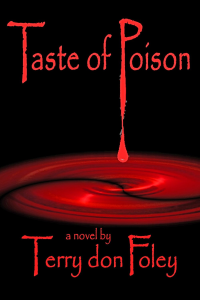 A tale of betrayal in South America, told over several decades and involving drug cartels, bombs and lots of attractive people having lots of sex, I’m not really sure what to make of Taste of Poison. The first in a series of books, ‘based on fact with lots of sections that may be true or not’, as the author puts it, its an odd cookie.

Trying to be a bit of everything, the different strands of the story slowly weave together, as we follow the perspectives of a Texan dumped into South America after being found with a cartel bosses daughter, and the brother of said daughter, Leonardo (there are other perspectives, but they tend to exist just long enough to help those characters before leaving the book). As the years pass by, we get to see these characters shift and change, becoming the sort of manly men you would expect to find in a Mills and Boone novel*. Now, nothing unusual about that. The structure is where it gets odd.

You see, Taste of Poison wants to be more than a mildly erotic crime thriller. It wants to change your world. So the book is broken up into short chapters of between a page to 10 pages, with a philosophical saying or comment that relates to the last chapter or the one coming or chapters where characters relate parables that life has taught them. Except most of them don’t mean anything so after a while, the book began to remind me of the worst parts of the Resident Evil videogame series (with its notorious amount of loading screens), a saying popping up every page or two to allow the book to figure out what it wants to throw at you next.

Now the story is well crafted, I’ll give it that. I just don’t think there’s enough story to justify more than one book. If you stripped out half the extraneous stuff and rounded off the ending in this book it would be a lot more satisfying. To use another poor analogy, this book felt like some of the older episodes of Doctor Who, where to pad out time they would artificially expand it with companions being kidnapped over and over again.

In the end, I don’t think I’m judging the book in the right context. Were I a 30 something who had picked this up on vacation, reading it absent mindedly between doing other things, I’m sure I would have had fonder memories of it. But outside of that setting, its rather forgettable. Grab it when you go on vacation next.