Review – The Ritual by Erica Dakin 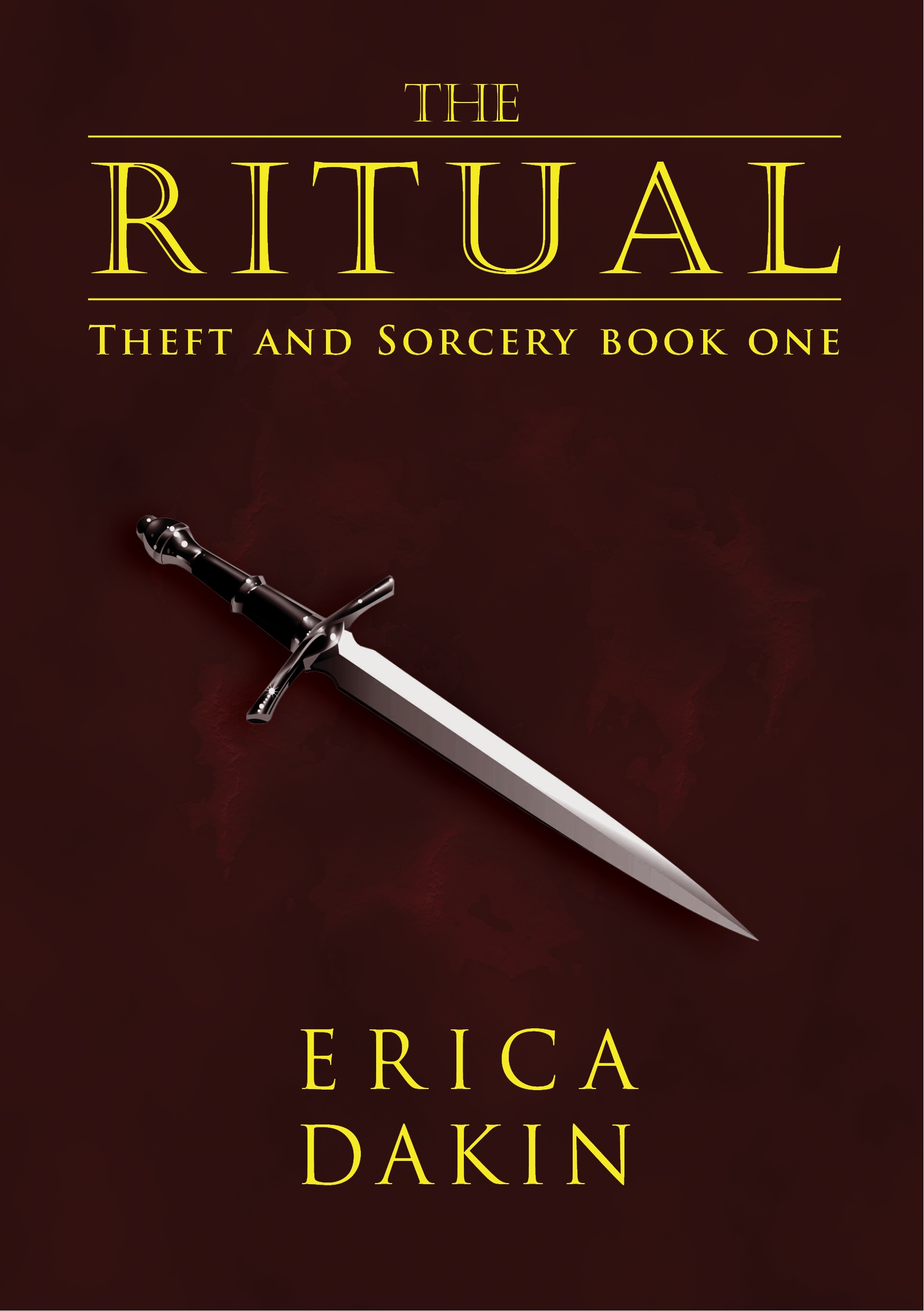 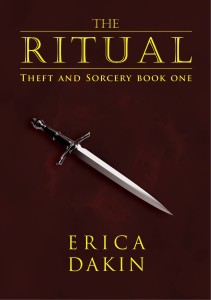 It is often a surprise to many that the fantasy genre continues to be so popular – after all, isn’t it just variations on J.R.R. Tolkien? In reality, fantasy draws on a rich history of folklore, but isn’t mired in it. The Ritual by Erica Dakin breathes in the common elements of Elves and Humans, with the twist of half-breeds, born out of twisted (perceived) perversions between the higher cast Elves, and the common Humans. These half-breeds, sterile, hated and hunted by their Elven kin, are forced to the edges of society, either held as slaves to their pureblood overlords, or needing to resort to illegal activities to survive.

Enter two half-breed female twins, one a thief, another a mage, forced to live by their wits. In a chance encounter, they find themselves joining up with another pair: again half-elven twins and also a thief and a mage, this time of the opposite sex. These, two, Zash and Mior, bound on a mission to gather numerous mystical and magical artefacts for an unknown benefactor, sweep Rin and Shani up as they encounter more and more difficult tasks.

It is here that the tale, for me, begins to unravel. The relationship between the two pairs of siblings starts off fractious, as they find each other aloof or arrogant, only warming as they become more involved in the tasks set before them. However, Dakin concentrates heavily on the romantic relationship between the characters, often to an explicit degree.

What Dakin has written didn’t shock me – I’m sure there stories of romance and sexual relationships out there that delve into realms in which the average person is uninterested. Rather it was the lack of subtlety and constant barrage of sexual description which I found rather tiresome and distracting from the story. At one point, I counted five pages on my Kindle which described a moment of passion between Rin and Zash, which could have easily been covered in a few paragraphs. Often, less is more, and by leaving little to the imagination, I was left fatigued for having to wade through it all.

Don’t get me wrong, Dakin is a good writer, and in terms of quality of expression and description, The Ritual outshines Fifty Shades of Grey, but I think Dakin has more to offer than just eroticism couched in a fantasy genre.