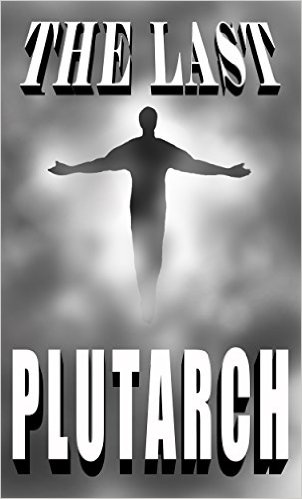 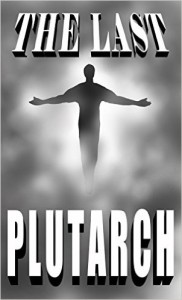 A Fog Of Lies.
In the city of Panchaea, society’s elite are given godlike powers by a “fog” of microscopic machines. Instead of using the Fog to benefit mankind, however, the Plutarchs use their power to reinforce their own lofty positions.

The Plebians under their rule, ignorant of the Fog’s true nature, are bred to believe in the Divinity of their masters … until the most loyal Plebian of all undergoes a life-changing journey, not only opening his eyes but giving him the one tool necessary to fight back.

The Last Plutarch is a post-apocalyptic sci-fi novel from author Tom O’Donnell. The story follows the life of American ‘Meric’ Adams, a plebian who dreams of appeasing his rulers, but ends up learning of their deceptions and attempting to put an end to their oppression of his people.

Firstly, the story is very well written. It twists and turns with a nice fluidity, as although you’re never sure where you’re heading next, it’s a very pleasant journey. Our ‘hero’ goes from serving his masters to fighting against them, but there are so many choices to make along the way. Secondly, O’Donnell, thankfully, doesn’t shy away from addressing the morality of Meric’s decisions – all of his choices are laid out as he tries to balance change with consequence. He doesn’t always make choices that you or I might make, but we can, at least, see the reasons behind why he does what he does.

The characters O’Donnell introduces us to are all carefully crafted. Relationships feel genuine, attitudes relative to conflict and losses are hard-hitting. More than once I tried to put the book down – the disappointment of losing a favorite character, again – only to find that I couldn’t. I had to keep reading. O’Donnell has created a fantastic world where tribal life and futuristic inventions can co-exist. Well almost co-exist… until Meric gets involved, that is.

The negatives are pretty much non-existent. I read the first four-fifths feeling this was definitely the best book I’d read in 18 months. By the end, it still was. I guess I’m just trying to say that it’s not the ending I would have chosen. I felt that the world and characters created were strong enough to produce multiple stories, the fact that this book doesn’t continue on into future novels left me a little disappointed, but then, I guess, that just proves how much I enjoyed O’Donnell’s tale.