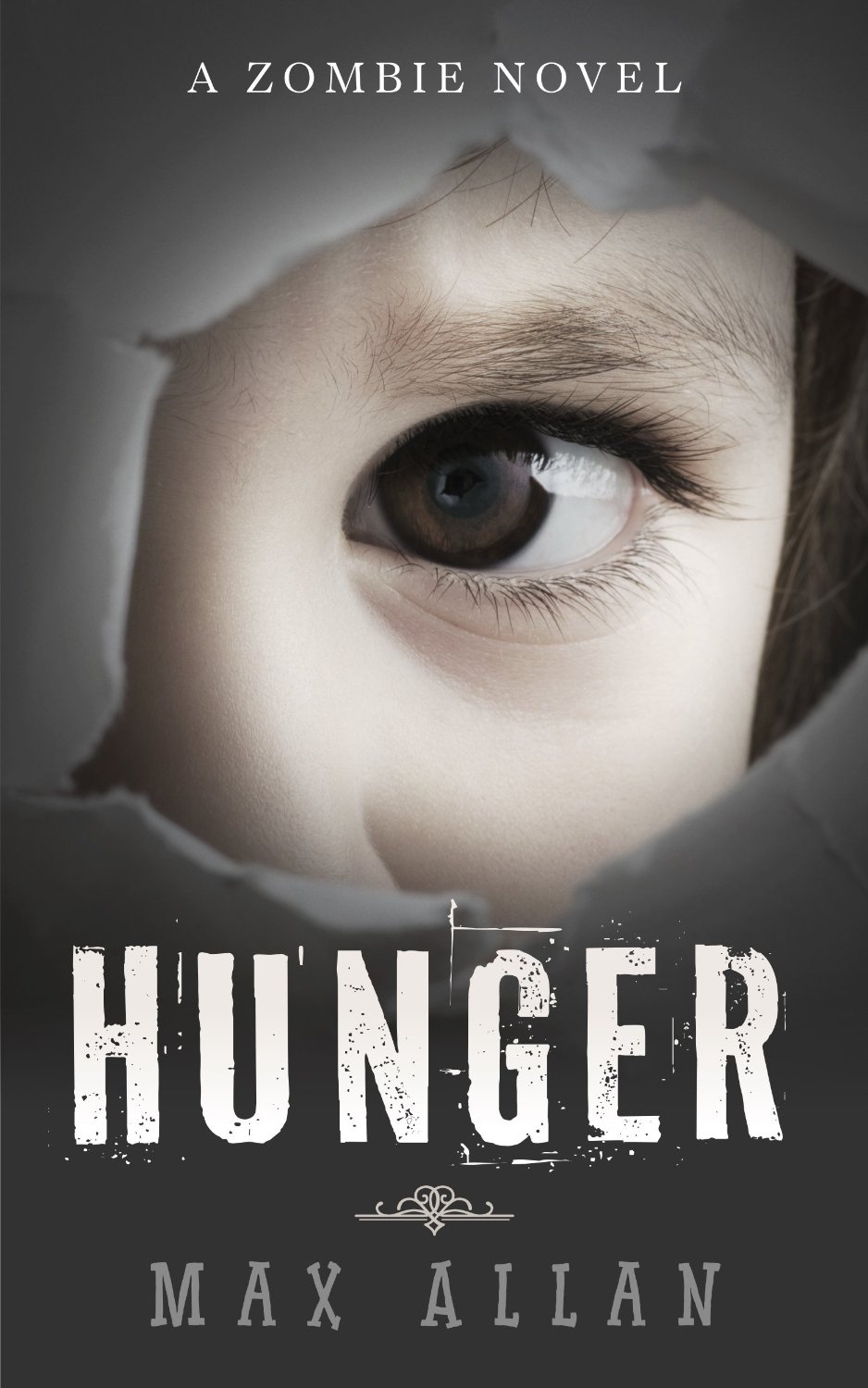 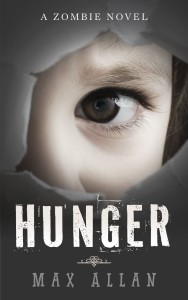 There’s a water-borne parasite, that originated in South America, slowly making its way up through the United States, turning everyone infected by it into a flesh eating zombie intent on only one thing, sating the Hunger that they feel. Single parent David, along with his brother Michael, try to outrun the spread of the parasite and protect David’s only daughter Jennifer. However, one by one, friends and family succumb to the parasite, including David himself…

The first thing I’ll say is don’t make the same mistake that I did and think that this is “just another survivalist zombie horror” because there’s so much more to this book. Yes, it is horribly gory, so be prepared for that, and yes it does use the basic stereotype of zombies as shuffling, groaning, brainhungry shells.

The twist is that the story is told directly from David’s point of view, both before and after infection so you get a lot more than the panic of trying to evade the oncoming horde. It’s really intriguing to see how the thought processes shift for him and how he tries to fight against the physical debilities as the infection, and the Hunger, takes hold. There’s also the prospect of hope on the horizon as an organisation fight to find a cure for the parasite, which gives added depth to the story. The action is well paced throughout the book, with the suspense levels always kept up as you feel the anxiety and confusion of David as his circumstances change, and it’s to the author’s credit that running three strands concurrently, showing the times before, during and after David’s infection, doesn’t get confusing. The characters are all well written and you find yourself rooting for David, even after he gets infected. The most impressive thing though is that the author doesn’t shy away from giving the book the ending that it should have, making it ultimately very satisfying as a story and well worth a read.