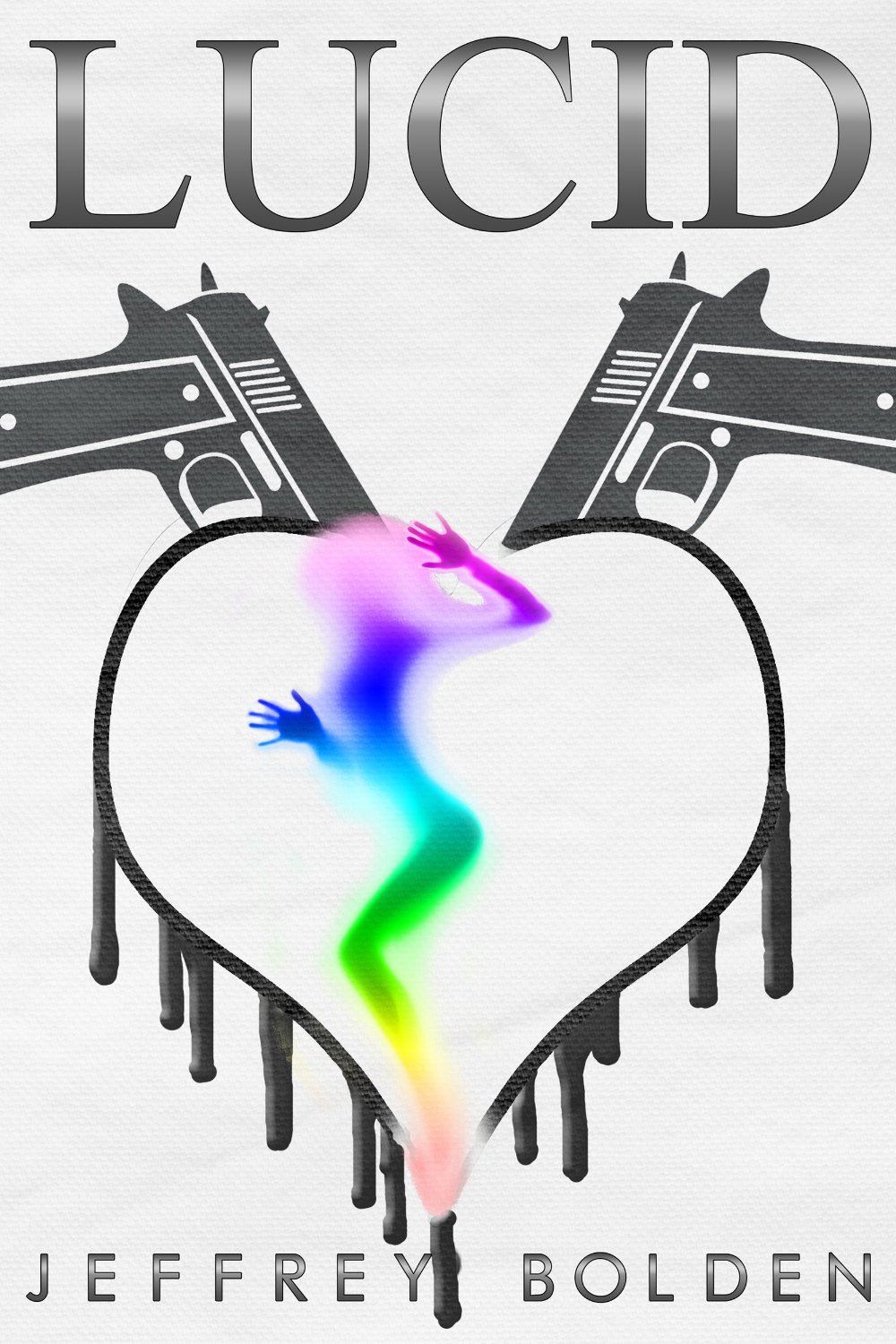 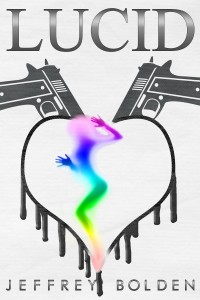 Money. Murder. Drugs. For all of Saint’s life, that is all he had ever known. After Saint was taken from his abusive household and adopted, Saint grew to become Harrogate , TN’s very own outlaw, the modern equivalent of Wiley “Little” Harpe. For Saint, life is all about three things. Doing what he absolutely has to do to survive, the love he has for Shia, Saint’s adopted brother’s ex-girlfriend, and his dream of becoming a great artist. Saint had just murdered a couple Knoxville drug dealers for the drugs and money to survive. He had just been offered a scholarship to the University of Tennessee. And Shana, Shia’s ex-girlriend, is showing subtle interest in Saint, leaving the murderous Saint with two paths to walk down. Does he walk down the dark and lonely road of a killer who lusts after his older brother’s girlfriend or does he take the path of his namesake and chase his dream? And what will be the repercussions of his decision?

Well, Jeffrey Bolden certainly did something new with a tired idea and that was to write the story in a style I really didn’t see coming. The overly descriptive narrative may be too much for some but, for this reader, I found a level of flair and elegance in Bolden’s style that instantly lifted the tale up to a class all of its own. The plot was tight, the characters were as interesting as they were imaginative and I didn’t know which path Saint would take, which kept the story compelling to the end, but it is Bolden’s writing style I loved the most. His use of language intrigued me from the first page, with well constructed sentences showing an educational level far superior to that expected by the subject matter, and the ease with which he flitted from that kind of writing into gangsta chat slang in the same page was astounding. Each turn filled me with joy at the words, even if events on the page weren’t necessarily celebratory.

I’m putting this short in my list of the year, not just for a reimagining a tired old tale but for doing so in a way that had me applauding the writing come the end.